5 Things Seniors Should Avoid During A Lightning Storm In Sellersville, PA 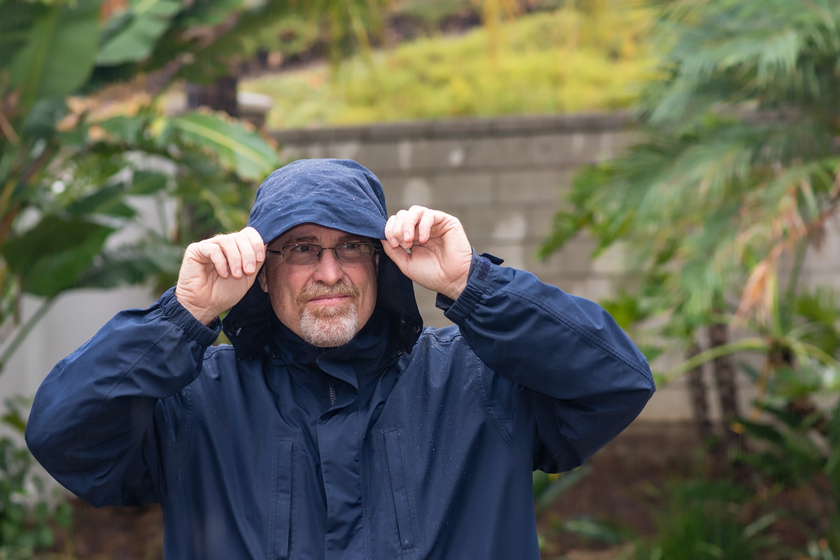 You probably thought lightning storms were cool when you were a kid. And they can be—if you’re not in any danger. Lightning is one of nature’s more amazing displays, but it’s also one of nature’s most dangerous occurrences. Studies show that people over 50 are more likely to die from a lightning strike than younger people because their bodies take longer to recover from electrical shock and their hearts are weaker when they get shocked by electricity. In this article, we’ll talk about what aging adults should do during a lightning storm in Sellersville, PA, so that they don’t put themselves at risk for death or injury:

It’s important to avoid using a home phone or landline during a lightning storm. If you have a corded phone, it’s best to unplug it from the wall. Using your cell phone during a storm may be tempting, but this is dangerous. You should also avoid talking on speakerphone, which can also put others in danger. Finally, if you use an answering machine (and if it has a cord), make sure that you disconnect the power source before discharging electricity through your home or business property.

Avoid Staying In A Car During A Lightning Storm

You should avoid staying in your car during a lightning storm. While you may think that the metal of your vehicle will protect you from lightning strikes, it is not true. In fact, most of the injuries and deaths caused by lightning strike victims are people who were inside their vehicles at the time.

There is one situation in which it might be safe to stay inside your car during a storm: if you cannot get out because of flooding or other conditions that make exiting unsafe for you. If this happens to be the case for you and others around you, seek higher ground as soon as possible!

Avoid standing under trees and tall structures. This can be difficult to do, especially if you’re in a place like a park or baseball field where few places can take shelter from the rain. But it’s important that you avoid sheltering under trees during lightning storms. Lightning striking the ground around you can travel through the ground and up into your body (don’t worry—that’s not how lightning gets struck by people). Standing under a tree increases your chance of being struck by lightning.

Avoid Touching Concrete Or Other Surfaces That Conduct Electricity

If you’re an aging adult who lives in Sellersville, PA, and have been experiencing some health issues recently, it can be hard to know whether it’s something serious or just a minor inconvenience. If you find yourself getting dizzy or having muscle pain, it might be time to visit your doctor. The best way to stay safe during thunderstorms is by staying indoors and away from windows so that nothing happens!

How To Plan For Long-Term Senior Care In Pottstown, PA
December 30, 2022

Your Loved One Wants To Go Home From Memory Care: How To Respond
December 27, 2022

Understanding The Basic Terms In A Senior Community
December 24, 2022

Tips To Help Your Loved One Move To Memory Care In Gilberton, PA
December 20, 2022

Here’s What Our Residents Says About Senior Living In Hatfield, PA
December 16, 2022