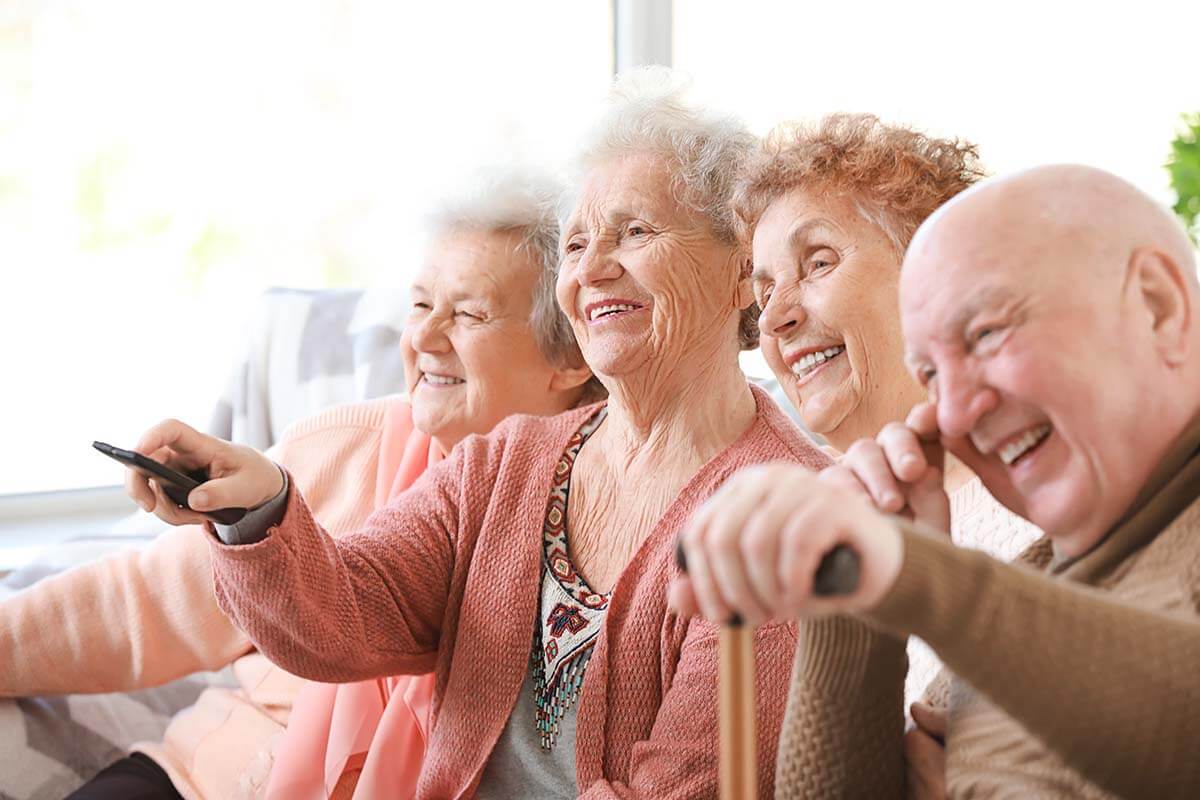 We all accept getting older in different ways. Some believe age is simply a number, and that you are only as old as you feel. Others believe in aging gracefully, accepting the changes to their bodies as a natural part of life. Still, others fight it tooth and nail, continuing to do everything just the way they used to, regardless of how difficult, ungainly, or ridiculous it might be.

Getting older can bring a lot of emotions our way – fear, anger, regret, sadness, loneliness, etc. But at the end of the day, we are all human, and all share common bonds. That’s one of the most powerful things about the film industry is its ability to take our common emotions and portray them in ways that make us smile, make us laugh, give us hope, and encourage us that we are not alone, and that even things like getting older bring with them opportunities and possibilities that we never knew existed.

While a healthy majority of movies released these days seem to trend towards superheroes, dinosaurs, lightsabers, and car chases, over time there have been plenty who have touched the absolute essence of what it means to get older and do so in ways that continue to satisfy our souls and remind us what it means to be alive.

Whether you’re making a transition to our Hidden Meadows On The Ridge senior living community in Sellersville, Pennsylvania, moving to a smaller living space, moving on without a spouse, or simply blowing out the candles for a birthday past 50, 60, 70, or beyond, embrace the emotions that come with change. And if you need a pick-me-up, a laugh, or even a good cry, here’s a list of our favorite senior-centric movies that will be a perfect remedy for what ails you.

Movies About Aging to Enjoy

This is just a small sample of the movies out there that can help us transition into our golden years. They are a perfect way to showcase that emotions, good and bad, are a healthy part of getting older.

Enjoying The Golden Years at Hidden Meadows On The Ridge

Learn about the senior living programs today by contacting Hidden Meadows On The Ridge. Call us now at 267.406.6161 to find out about our amenities and room availability.