What Are The Risk Factors For Dementia? 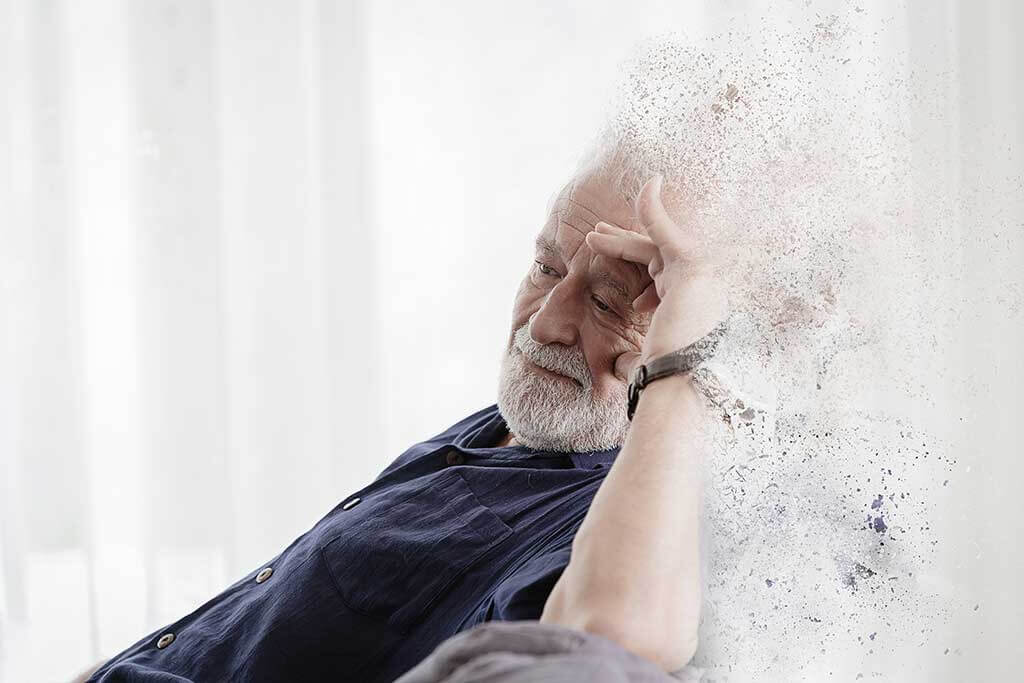 Dementia refers to a decline in cognitive abilities that can lead to the reduced ability to carry out everyday tasks safely and accurately. Symptoms that people associate with dementia include memory loss, general disorientation and confusion, difficulty communicating and thinking, and reduced motor functions. While there are no known cures that are currently available to completely resolve all the impacts of dementia, there are risk factors that can allow you to identify the condition earlier and take the necessary preventive measures.

Genetics have been shown to play a part in the likelihood of whether a person will contract dementia. The most well-known variant is the apolipoprotein E (APOE) gene. However, there have also been over two other genetic variants that can pose as a risk factor for Alzheimer’s and dementia. These will generally run in the family so if you have a relative or loved one that is experiencing the onset of dementia, it might be good to get a check done.

If you constantly drink large amounts of alcohol, it is an established risk factor that increases the chances of developing certain types of dementia. In particular, the Korsakoff Syndrome has been linked to excessive alcohol intake. Large amounts of alcohol intake can cause severe thiamine deficiency that leads to the disruption of important brain cell activity. Not only will this lead to brain damage, but also possible microscope bleeding and resultant scar tissue. The full extent of damage to the brain by the Korsakoff Syndrome has not been discovered but many other parts of the body may also face detrimental effects.

Cholesterol is largely associated with food, but it is also a major constituent of our brains. Having either excessively low or high cholesterol can lead to the development of dementia. Although the root cause of this relationship has not been fully discovered, there has been a clear pattern that individuals with abnormal cholesterol in their mid-life phase will have a substantial increase in the risk of developing dementia later on.

Diabetes has been shown to pose as a risk factor for multiple different types of dementia, in particular, both Alzheimer’s disease and vascular dementia. Individuals with diabetes should take great care to monitor their cognitive health and the onset of other diseases. This is because diabetes is also a risk factor for stroke and atherosclerosis, both of which can also contribute to the onset of vascular dementia.

One of the most common risk factors for dementia is also old age. Older adults are more prone to developing different types of dementia as they age, and initial symptoms can be easily mistaken for signs of the decline in cognitive abilities that are associated with old age. One of the best ways is to ensure that your parents and loved ones get the best care that they have with activities that promote social interaction with others in their community and mentally stimulating programs.

One of the best options to consider is placement in either a senior living community or by applying for memory care programs. If you have any questions on how our communities can benefit you or your loved one, contact us today for more information.

A Healthy Diet For Seniors With CHF
October 4, 2021