Health Benefits of Caffeine for Seniors 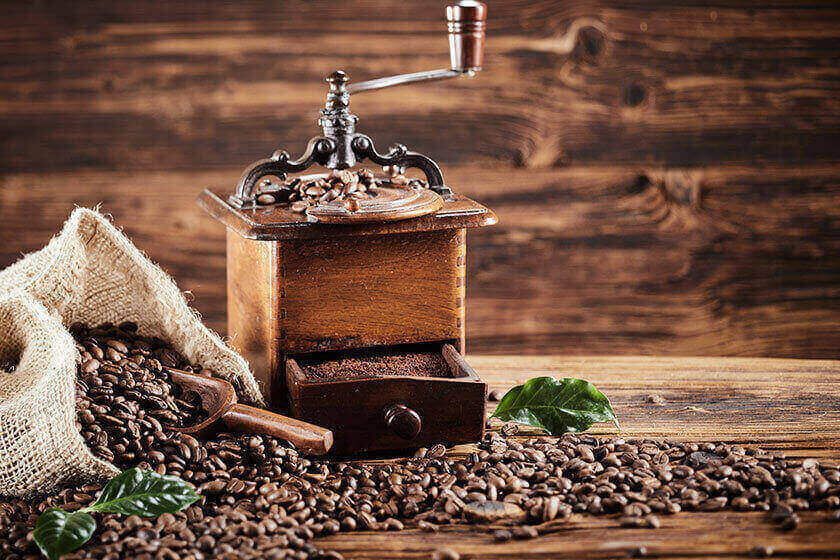 According to the National Coffee Association, caffeine is the most widely consumed stimulant in the world, with 80% of American adults drinking coffee regularly. Of these adults, only 35% are aware that caffeine can improve memory, boost attention span, and enhance cognitive performance when used correctly. Caffeine has been linked to improved memory and concentration in aging individuals, and it can even reduce the risk of Parkinson’s disease and Alzheimer’s disease. So next time you reach for that cup of joe or pick up a Red Bull at the store, remember that caffeine can also provide significant health benefits! Read on to learn more about the health benefits of caffeine!

Consuming caffeine in coffee or tea is a great way to increase your daily amount of water and reduce your risk of developing Type 2 diabetes. Type 2 diabetes is often associated with weight gain and obesity, so drinking caffeinated beverages such as coffee may be easy to curb hunger and cravings. And drinking three cups of coffee each day may help reduce your risk by up to 23%. However, it’s important not to overdo it: drinking too much-caffeinated coffee can cause insulin resistance and promote diabetes in older adults! Talk with your doctor about how much caffeine you should be consuming daily if any at all.

Research has shown that caffeine can increase logical reasoning skills in adults over 60, which is vital because logical reasoning skills are closely related to IQ. Caffeine could make it easier for older adults to learn new information and retain what they already know. Also, while caffeine did not improve overall intelligence or memory performance among elderly individuals, it did increase the speed of information processing, which helped with other cognitive tasks, such as driving or operating machinery.

Study shows that healthy individuals over 65 who drink a moderate amount of coffee everyday experience a delay in cognitive decline. Individuals who drink caffeine are less likely to develop Alzheimer’s disease or dementia as they age, which is a considerable benefit since these conditions currently affect more than 5 million adults over 65 in America alone.

Research has shown that caffeine is linked to a lower risk of developing Parkinson’s. While it’s not clear precisely how caffeine may protect you, scientists have discovered that it can help combat oxidative stress and inflammation. As we age, our body’s production of antioxidants reduces, leaving us at a higher risk for certain conditions. If you’re in your golden years, try adding coffee to your diet if you are looking to reduce your risk of Parkinson’s disease or other neurological diseases. It can also help with memory function, improve mood & energy levels.

One of the many benefits of caffeine is that it can help relieve anxiety. This stimulating chemical compound has been shown to affect the brain to reduce feelings of nervousness and panic. For older adults, this can be especially beneficial as it helps reduce the stress that could otherwise lead to other health problems such as heart disease and memory loss. Therefore, if you’re struggling with anxiety and want to try something new to treat it, consider drinking some coffee before starting your day or enjoying an energy drink during lunchtime or after work.

Why Personal Care Service In Pennsburg, PA, Is The Best Choice For Seniors With Osteoporosis
October 30, 2022

What If You Don’t Get The Right Treatment For Dementia?
September 30, 2022